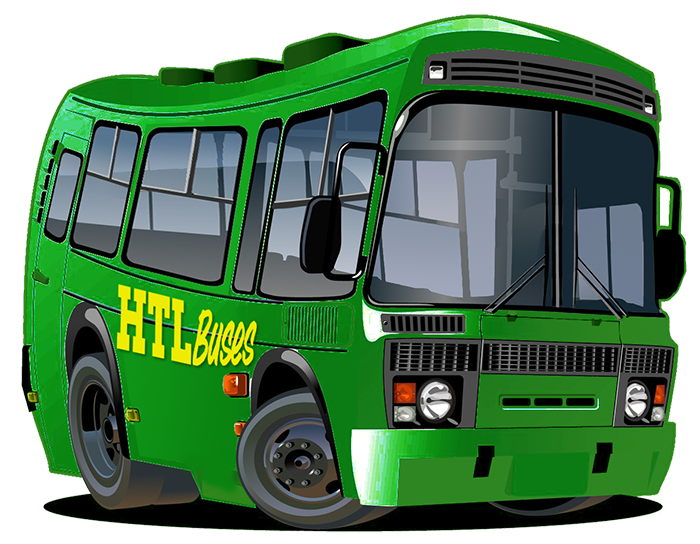 With so much going on at HTL we like to tell you about it all every now and then. Keep up to date with HTL's news, events, developments and travel alerts.

FOR TIMETABLES AND ALERTS SEARCH A ROUTE NUMBER OR DISTRICT HERE.

At the event in the Grand Central Hotel, Lyndsey was awarded the North West Region Student of the Year 2015 award having been nominated by North West Education & Training for completing her full PCV course and successfully working at HTL Buses as a bus driver while also being a full time mum.

The judges said she faced tough competition from the other finalists but her hard work and commitment to the job shone through.